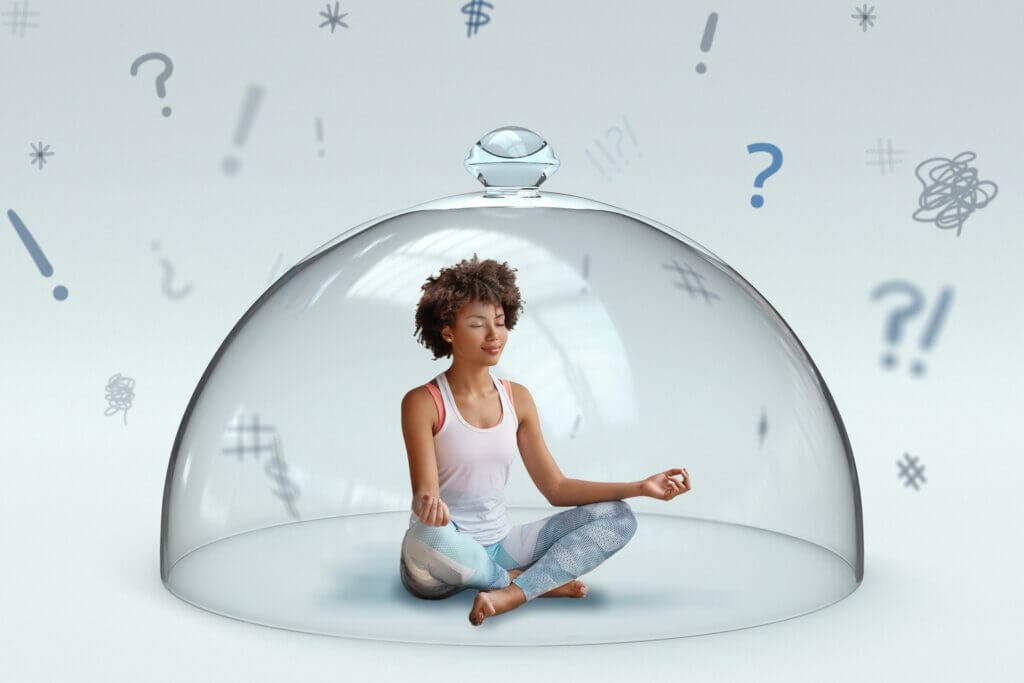 It’s not easy being the words guy at a financial firm. While the numbers people are pouring through spreadsheets and calculating financial metrics with Greek variables I didn’t know were possible, I’m left consuming news stories and watching my retirement accounts go up and down like everyone else. And like most people, I also worry quite a bit about my financial future. That’s why I’m glad to have EdgeRock Portfolio Manager, Rob Foss, a couple of doors down. Besides being exceedingly gracious with his time, he’s also the most assuring and objective voice I hear concerning current affairs and the state of investing. In short: Everybody needs a Rob—someone who knows he’s talking about and can cast the proper perspective on financial news.

For our latest installment of As the Ticker Turns, we discussed the resiliency of markets this past year, what we can expect from shifting power in government, and where to point our attention as we embark upon a new year.

Ryan Murphy: It wasn’t that long ago when it seemed the wind could shift somewhere in East Asia and send domestic markets tumbling. Now, in the middle of a generational pandemic, political strife, and massive paradigm shifts in how we consume goods and services, it feels as if markets are largely insulated from the news of the day—or maybe even a bit detached! What has influenced this steady (and occasionally record-breaking) climb since mid-March in the face of so much change? And are we experiencing a sea-change in how financial markets react to the world around them?

Rob Foss: To answer your last question first, no, we probably aren’t seeing a fundamental change in how financial markets react. Financial markets are widely accepted as leading economic indicators in that they price investor sentiment about the future. Currently, they are most likely pricing in optimism about coming out of this pandemic. Specifically, progress towards a normalization of social interactions via a vaccine, higher earnings year-over-year, and lower for longer interest rate expectations. Domestic markets could also be going higher as uncertainty around the 2020 election cycle comes to an end. Markets don’t like uncertainty.

Financial markets tend to overreact in both directions. The pandemic was—and still isn’t—a complete destruction of the human race and society. We are still consuming goods and services, but the way in which we do so has been altered. Financial markets had to adjust to this and fully absorb this information. Humans on the other hand suffer predominately from a negativity bias. We tend to focus more on negative outcomes as we try to internalize our experiences. This is why financial biases such as risk-aversion and loss-avoidance exist. In many ways this is a bit of a paradox because it can be argued that market participants and individuals at the end of the day are one and the same.

Ryan Murphy: Speaking of election cycles, we’re about swear in a new administration and Senate majority—two governing bodies that will likely have different legislative priorities and guiding principals than those in power the previous four years. What policy proposals are you keeping an eye on as far as markets are concerned? And how do you anticipate a new regulatory framework affecting various retirement rules?

Rob Foss: Markets are relatively resilient so I would not think that any policy enacted or legislation passed in this new election cycle to be detrimental to market performance. Financial markets usually take their cues from the health of the economy over the intermediate-long time horizons. Further, I would be shocked if the new administration and congress propose any new legislation that could have a negative effect on our economic recovery coming out of the pandemic. I suppose one area to keep an eye on from a markets perspective is any potential anti-trust action that comes from the new justice department regarding large-capitalization tech firms (think Amazon & Alphabet). In theory, any increase in corporate tax rates (current 21% to proposed 28%) will hurt corporate earnings going forward. However, I am willing to bet that markets will most likely shrug this off as an insignificant issue. Also, any earnings drag from an increase in corporate tax rates will most likely be overcome by increased core business earnings year-over-year.

Unfortunately, I don’t know anymore than what most of our client base already reads in the news. I believe that most of our clients will be more concerned with tax policy going forward. It’s likely the highest marginal tax brackets will be increased. Other proposals from the new administration include increasing the capital gains tax for individuals and households earning over $1 million. Other items to look out for include: the elimination of the step-up in tax basis granted for inherited assets. But I’d be willing to bet against this one. There is also talk about increasing the age of RMDs, but who knows whether this will come to fruition.

Will You Be Able To Afford In-Home, Long-Term Care?